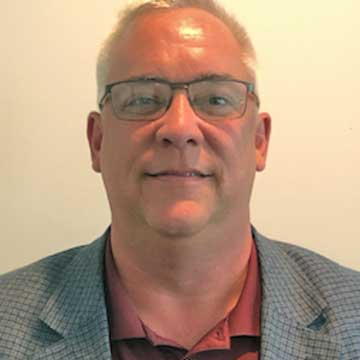 Tony grew up in Middletown Ohio and graduated from Miami University in 1990 with Bachelor’s degree in Public Administration. In 1996, he earned an MBA from Xavier University with a concentration in Taxation and became a CPA in 2001. Mort & McQueary CPAs is small firm located on Nagel Road and has been in business since 2005 with prior names. Tony has 20 years CPA experience and another 10 years working in Accounting roles for various private companies. Tony’s wife Tonya is a 1986 Anderson High graduate and they have 2 daughters – Camryn graduated from Turpin in 2017 and Lindsey in 2020. Tonya has lived in Anderson since mid – 1980’s and Tony moved here in 1993. In addition to serving on the FHFE board, Tony serves on the “Soiree for Success” committee.