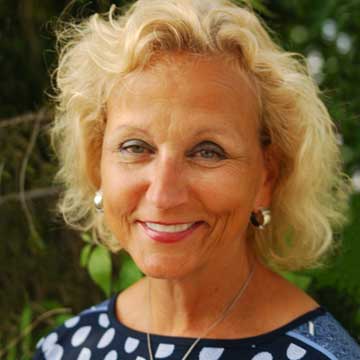 Julie Bissinger was appointed to the Forest Hills Board of Education in January 2005, and was thereafter elected in November 2005. She has served as board vice president and president. Bissinger earned her bachelor’s degrees in political science and Spanish from Grove City college and a law degree from Temple University Law School. Currently a senior assistant city solicitor of labor and employment for the City of Cincinnati, she has also worked as a City of Cincinnati prosecutor, as chief counsel of litigation/labor and employment, and as the personnel director for the Hamilton County Courts. A past president of the Forest Hills Council of PTA/Os, Bissinger has also served on the Board of Trustees for the Boys/Girls Clubs of Greater Cincinnati, and on several United Way boards impacting children. Bissinger and her husband, Mark, have two sons who are graduates of Anderson High School.