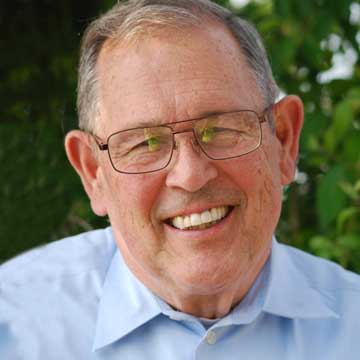 Forest is a life long resident of Anderson Township having graduated from Anderson High School, University of Cincinnati and Harvard Law School. He and his wife, Nancy, have 4 children (Forest, Barb, Ken and Tim), all graduates of Forest Hills schools, and 12 grandchildren, four of whom attend Forest Hills schools. He served 32 years as a member of the FHSD Board of Education, holding the offices of President & Vice President several times. In March 2012 he co-chaired the successful school levy and was pleased to work with other dedicated volunteers. Forest has previously been a member of the Board of Trustees of Anderson Hills United Methodist Church and Beech Acres, and has coached many community youth soccer, basketball and baseball teams. In 2010 the Anderson Township Chamber of Commerce recognized Forest as the “Citizen of the Year”. Professionally, he is the senior partner of Heis & Wenstrup Co., LPA in downtown Cincinnati engaged in the general practice of law for over 45 years.