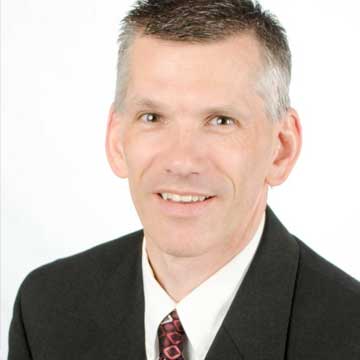 Eric and his wife Kellie moved to Anderson Township in 1995. While they both grew up in small towns north of Dayton, Ohio, they consider Anderson their true home. Eric is Chief Claims Officer for the American Modern Home Insurance Company in Amelia. He holds a Bachelors of Science Degree in Management from Purdue University and a Master of Business Administration from Indiana Wesleyan University. Eric currently serves on the Board of Directors for the Clermont County Chamber of Commerce and has also served as a member of the Board for the Greater Cincinnati / Northern Kentucky Chapter of the March of Dimes. He previously chaired American Modern’s Charitable Giving Committee and Eric has also been a marathon training coach for Tri-State Running Company since 2015. Eric and Kellie have three daughters, all of whom have grown up in the Forest Hills School district attending Maddux, Nagel and Anderson. Two of their daughters have since graduated from Anderson while the third still attends Anderson.