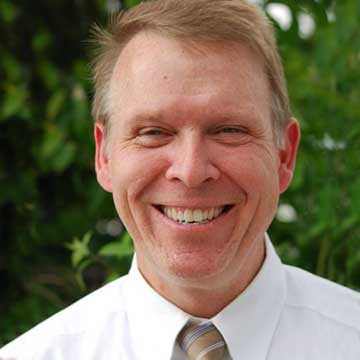 Alec graduated from Xenia High School in 1983. He then attended Miami University where he competed on the track and field team and received a BA in Zoology in 1987. He went on to receive his dental degree from The Ohio State University in 1991. Upon graduation he accepted an associate position in Springfield, Ohio and then moved to Cincinnati in 1993 to form his own practice. Alec is a member of the ADA, ODA, Cincinnati Dental Society, Delta Sigma Delta, and the Academy of Facial Esthetics. He and his wife, Pamela, have a daughter, Sarah, and son, Ben, who attend Nagel and Mercer Elementary. In his free time Alec enjoys working out, attending his children’s sporting events and an occasional round of golf.